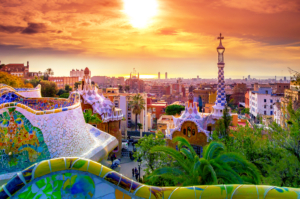 With the summer holiday season soon upon us, we wanted to help get you in the mood by sharing some interesting facts from some of the top holiday destinations visited from the UK, as well as some great recipes.

Topping the list with great weather, culture, and of course food, it’s Spain! *. From Flamenco, to Sangria, there’s so much to love about Spain but how many of these facts did you already know…?

Other fun facts about Spain you may not know ….

Now you’re in a Spanish mood, why not enjoy our new Vegetable & Walnut Paella recipe to bring that taste of Spain to your dinner table tonight! 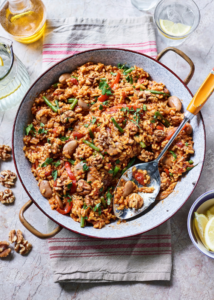 * Spain holidays are Brits’ top choice for getaways in 2022, new rankings by ABTA have revealed.