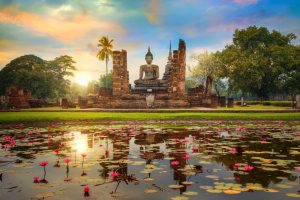 Thailand is one of the top holiday destinations visited from the UK.  Whether you’re planning a trip there, have visited before, or have it on your holiday wish list, to help get you ready for the summer season, we’re sharing some interesting facts as well as a great new Thai-inspired recipe.

Facts about Thailand you may not know …

When it comes to Thai cuisine, did you know ….

We have four of the five key flavours in our new Thai Style Papaya Salad with Walnuts recipe: spicy, sweet, sour and salty! So why not transport your taste buds to Thailand tonight with this delicious dish. 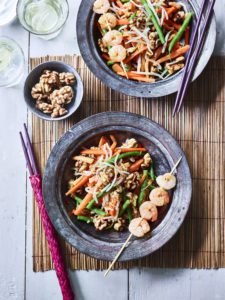