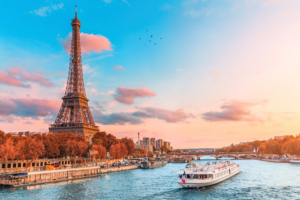 To help get you ready for the fast-approaching summer season, we are sharing some great recipes as well as interesting facts from some of the top holiday destinations visited from the UK.

We visited Spain in our previous blog, and now we’re crossing the border into France for more cultural and food facts that you may or may not know …

Other fun facts about France you may not know ….

Now you’re in a French mood, why not enjoy our new French Smoked Sausage & Walnut Cassoulet recipe to bring that taste of France to your dinner table tonight! 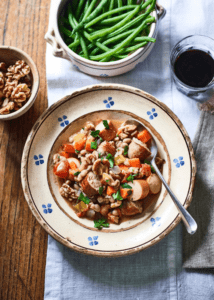