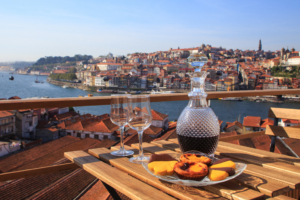 The summer season will soon be upon us and to help get you ready, we are sharing some great recipes and interesting facts from some of the top destinations loved by UK holiday goers

Here’s some fun facts about Portugal you may not know ….

As well as some foodie facts,

And speaking of Pastéis de nata, why not give our new Quick Portuguese Style Custard Tarts recipe a try to bring that taste of Portugal to your desserts tonight! 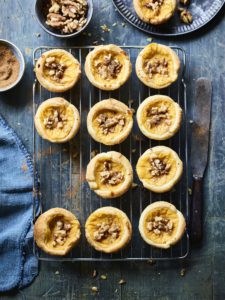