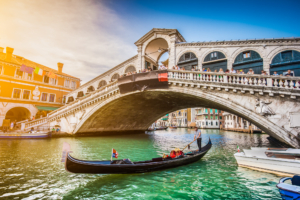 Summer is coming and to help get you in the holiday mood, we are sharing some great recipes as well as interesting facts from some of the top holiday destinations visited from the UK.

So far we’ve visited Spain, France and Portugal and now we’re saying Viva Italia! As usual we’ll kick off with a few things you may not know about our destination.

Other fun facts about Italy you may not know ….

Now you’re in a Italian mood, it’s time for Pizza!!! We have a great new plant based Italian BBQ Walnut ‘Mince’ Pizza recipe for you to try so you can bring the taste of Italy to your home. 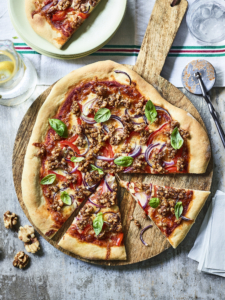